My Brudder is a Butt-head

My brudder is a butt-head.

Yeah you heard what I said.

He’s always playing with my stuff,

That’s it! I said I’ve had enough!

He always is destroying.

And plus the fact he’s SO annoying

He smashed my giant lego castle,

He makes my life an utter hassle.

My brudder has the dumbest brain,

He left my bike out in the rain!

He put his germies on my cup,

He deserves a little roughing up.

My brudder is a major dork face,

I’m sure he came from outer space,

Too bad the kid has got no aim.

My brudder is an idiot,

He lost my favorite football card,

Because of him my life is scarred.

My brudder is a big fat nuisance,

On my team he’s pretty useless,

OMG DID YOU HEAR THAT?!!

FINE! I’ll sleep with you but just tonight…. 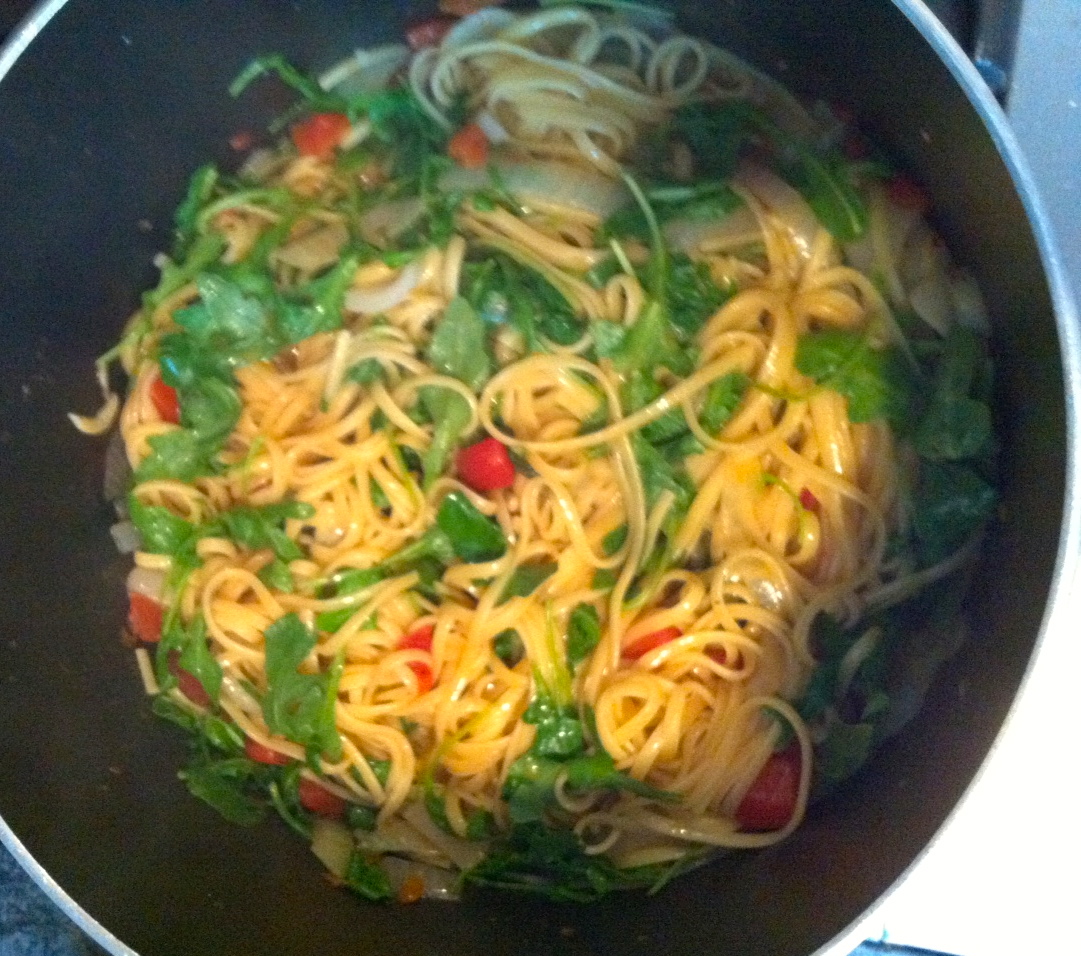 I guess at times you are alright.

And for the visual people, the video version: 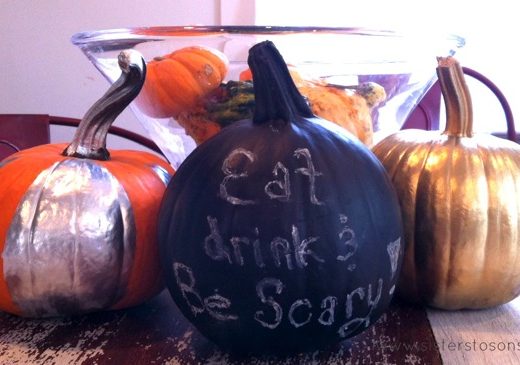 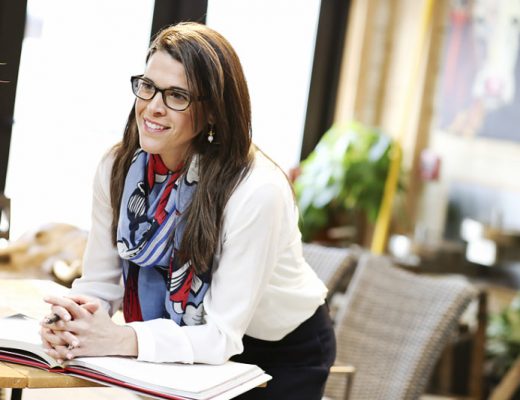